Goals either side of half time from Luke Salmon and Adam Johnson secured Ashington maximum points from their clash with Penrith at The Leo Group Stadium on Saturday – in a game which will be quickly forgotten about by supporters.

The only consolation for the crowd of 127 was that it was a pleasant afternoon in Cumbria – other than that, it was a hard watch from start to finish.

However, the upshot of the situation was that the Colliers – returning to league action for the first time in over three weeks – picked up three points which took them up to fourth in the first division table of the Ebac Northern League.

Salmon, on his return to the side, was head and shoulders the best player on the pitch and his goal – which came in the dying embers of the first half – was not only his first of the season but also provided a rare highlight at least for the travelling contingent of fans.

The game was flat from the first whistle and it took 15 minutes for the first chance to arrive.

Paul Robinson twisted one way then the other in the area but his right footer – destined for the top corner – was superbly pushed away by home ‘keeper Aaran Taylor.

Midway through, Johnson got possession and advanced but curled his effort wide of Taylor’s right hand post.

The game was crying out for a goal – and Ashington went close twice in as many minutes.

Andrew Cartwright and Craig Spooner set up Robinson whose first timer from 20 yards just went the wrong side of the post with Taylor rooted to the spot.

Then from a throw in by Salmon, Robinson crossed to the far post where Harmison – on the stretch – clipped wide.

McKinnon was next to go close with a header from a Cartwright corner but 90 seconds before the interval, Salmon broke the deadlock.

Karl Ross laid the ball back to Darren Lough and when he floated it forward, Robinson glanced on. Salmon took one touch to go past a defender before firing low between Taylor and the post from an angle just outside the six yards box.

Ten minutes into the second half Johnson added the second. Harmison headed the ball across for the striker who raced forward and when his first effort was blocked by Taylor, Johnson stabbed home the rebound.

On the hour, Johnson had a shot deflected wide but Penrith served notice that they were not finished.

Five minutes later, Andrew Murray-Jones drilled the ball wide of the upright; Janusz pushed away a free kick by James Best then another effort came off an Ashington defender and went behind for a corner.

Ashington fashioned two chances in the final ten minutes which would have put the game to bed.

Salmon found Johnson down the left and when he crossed into the middle, Harmison lifted his effort over the bar.

In the last minute of the 90, Cartwright’s through ball on the right set up substitute Dan Maguire but he got too much height on the ball as he lobbed over Taylor but also over the bar.

Ashington are back in action on Tuesday night (September 27) when they make the short trip to East Palmersville Sports Pavilion to face West Allotment Celtic in the first round of the Northumberland Senior Cup (7.30pm kick-off). 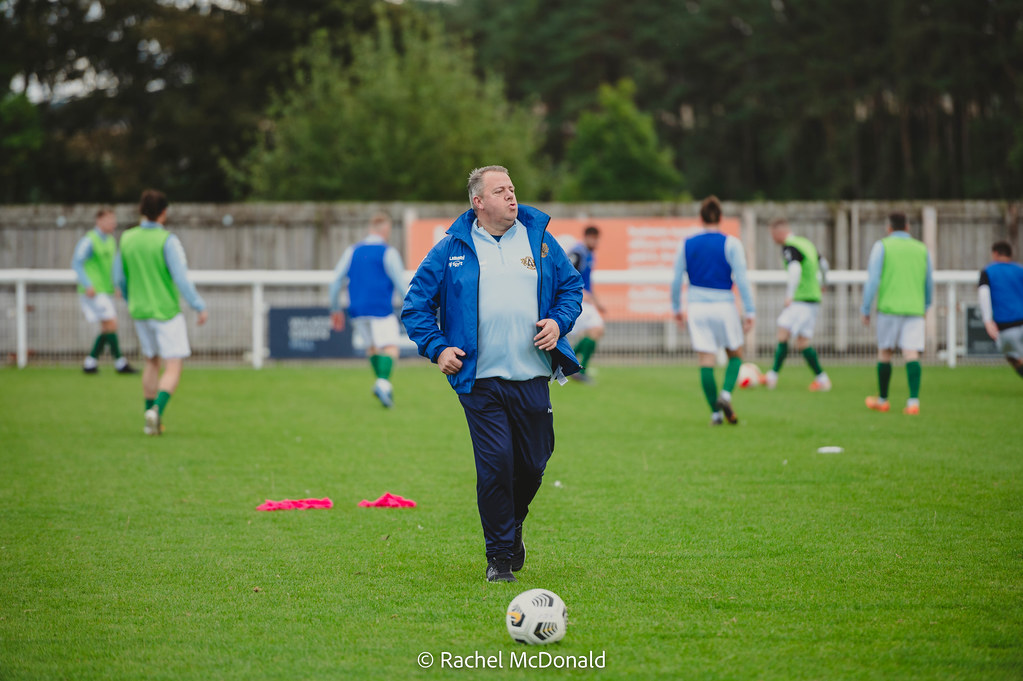