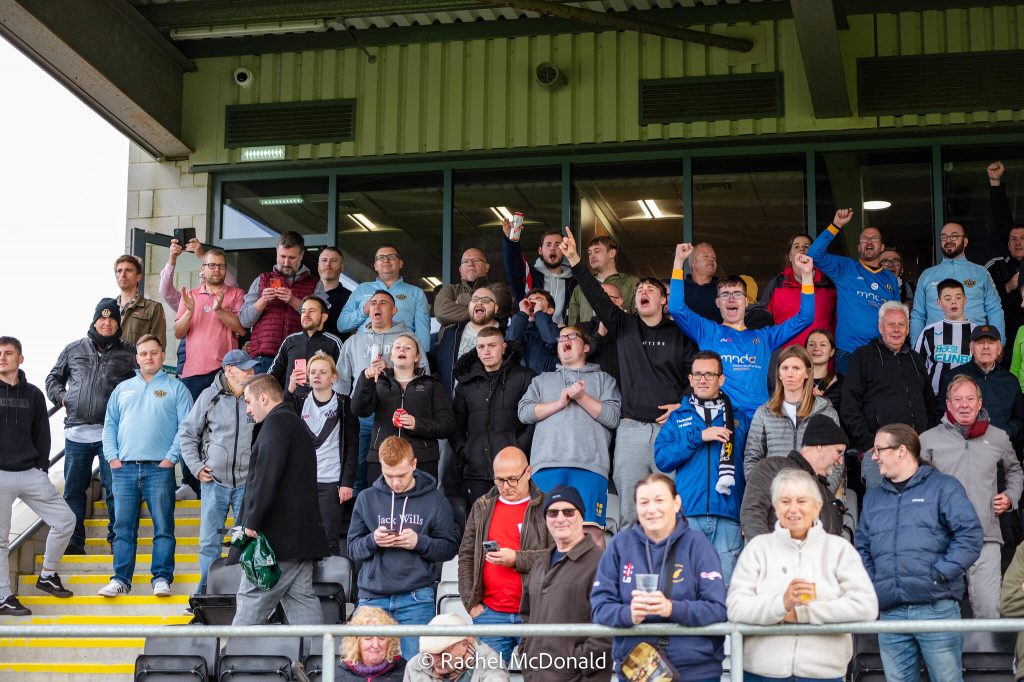 Ashington FC manager Ian Skinner has praised the ‘fantastic’ support his side received before, during and after their 2-1 victory over Bradford Park Avenue in their FA Cup clash on Saturday.

He said: “The supporters have excelled themselves again. With all the local football which was on in the area, they came out in their numbers and were fantastic. I’d like to thank them and also to those who came along for the first time from the town and cheered us on – let’s hope we get them all back again.”