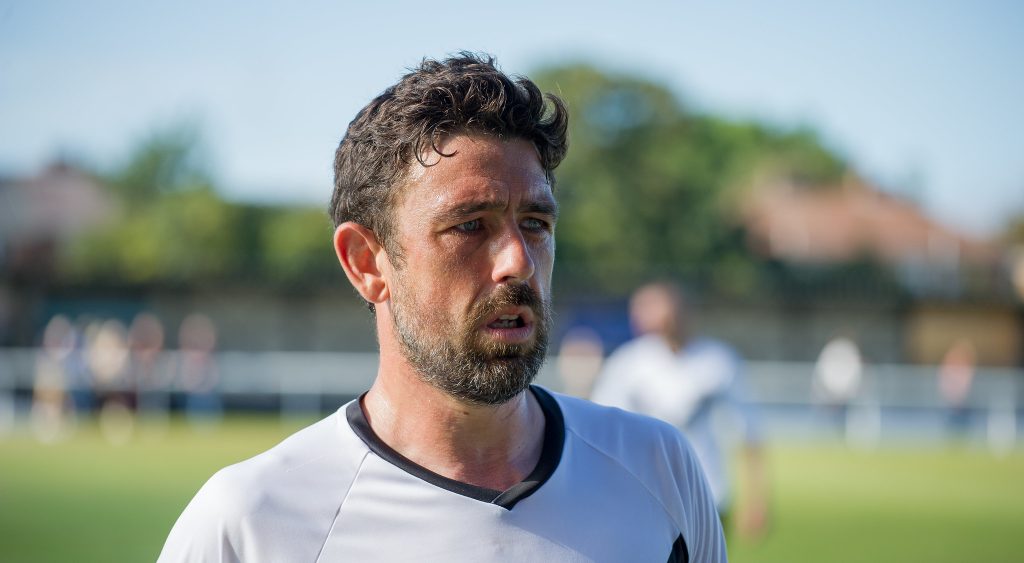 Ashington FC manager Ian Skinner said the 5-0 win over Crook Town wasn’t the sole reason why he wore such a big smile on Saturday night!

The Woodhorn Lane boss was also delighted after some of his players – who have been nursing injuries – returned to action: “We managed to get some more minutes into players who have been missing so Ben Sampson came on today having not kicked a ball so far this season; Paul Robinson – who was in great form pre season – started today and played the 90 minutes so that was great. We’ve also got another hour into the likes of Darren Lough and a little bit more into Damen Mullen and we had the luxury of being able to take others off to make sure we managed their bodies because they have also come back from injuries.”