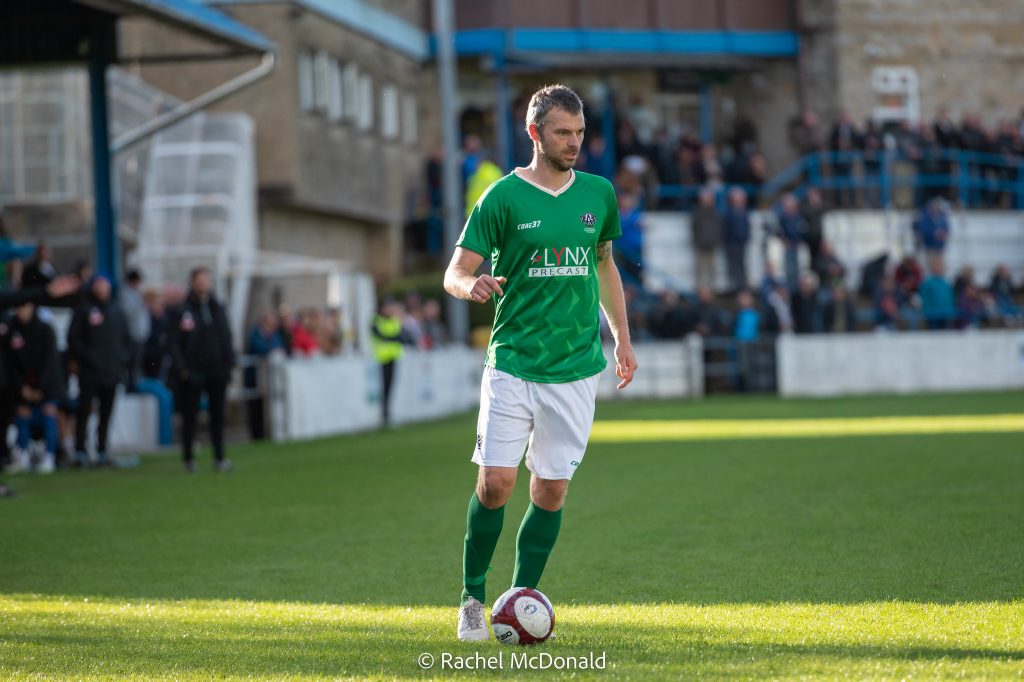 Ashington FC midfielder Robbie Dale says the club’s away tie in the FA Cup against Kings Lynn on Saturday will be a good test for the players.

Dale said: “I know we beat Bradford Park Avenue who are in the same league as Kings Lynn a couple of rounds ago but the difference will be big on Saturday because Kings Lynn will be a stiffer test and it’ll be a proper game on a pitch which is big and wide. I know the Kings Lynn manager and a couple of the lads who play for them and it’s a good set up down there. They were in the National League last year and like us, they’ll want to get into the first round proper.”

He continued: “We are away from home against one of the top teams in that league but we’ve got a good chance ourselves and it’ll be a good test to see some of our lads and where they are at. It’ll also be a good test for them for where they want to be in the future. If they want to keep climbing up the leagues with Ashington that’s the team (Kings Lynn) we’ll be looking to get close too at some point.”