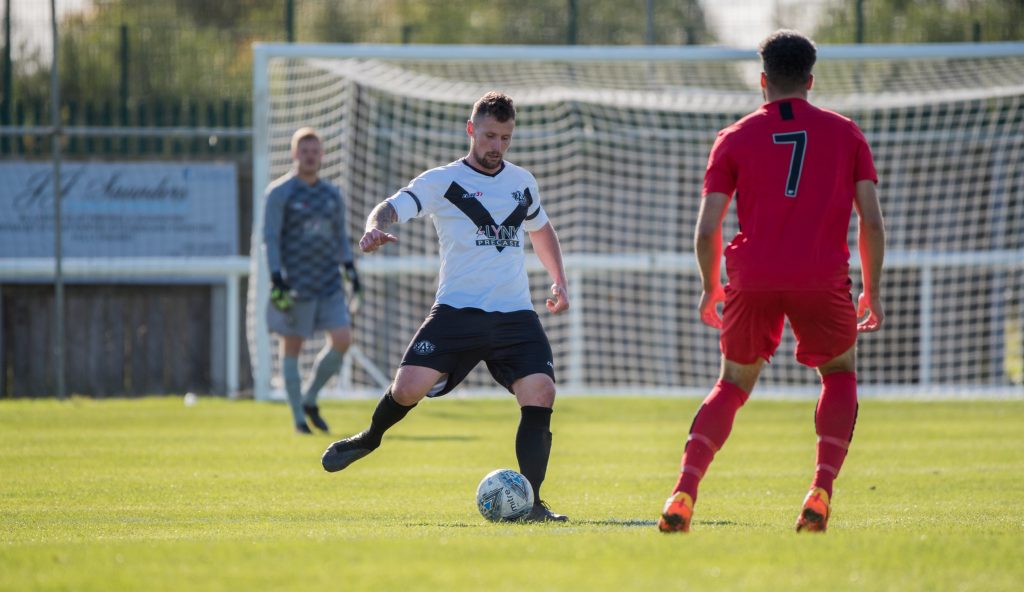 Ashington FC central defender Darren Lough acknowledged that the Woodhorn Lane club face their biggest challenge for over a decade on Saturday when they go to Kings Lynn in the Emirates FA Cup – but believes the Colliers can return back home to Wansbeck with a result.

Lough added that his team mates will be buzzing when they make the journey to Norfolk to face a side who are top of the National League North table: “It’s a massive week for the club and the biggest game they’ve had in the FA Cup for a long time since they played Grimsby in the 2011/12 season,” he said, “Some people will say we are the underdogs but with the players and the squad we had got, I quite fancy our chances against them. Why not? In our last three games in the competition, we have played teams who are in higher leagues, have put on a performance and beat them so why shouldn’t we go down there (Kings Lynn) and get something? I wouldn’t say it’s a free shot but it’s a game where the winners will go into the first round proper of the FA Cup when the big gunscome in and if you’re in the hat you never know what might happen. Ashington is the place to be and the lads are buzzing and looking forward to it.”

The 33 year old – a drainage engineer – continued: “It was disappointing that we didn’t land a home draw because after getting a bumper crowd on Tuesday night for the replay against Stocksbridge, if we had got a tie at Woodhorn Lane on a Saturday it probably would have been a sell out and brought good revenue into the club. We are more of an underdog going down to Kings Lynn but we can upset anybody – and I’ve got confidence in the lads that we can do that.”

Ashington-born Lough who is based in Morpeth, also touched on the ‘great atmosphere’ which the players experienced in their replay win over Stocksbridge when an attendance of 1,424 set a new record at Woodhorn Lane: “It was a huge game last Tuesday,” he added, “It was lashing down with rain but people still came out in their hundreds to support us and they generated a great atmosphere. The lads would love a turn out like that for every week because they enjoy playing in front of big crowds – so the more the merrier.”