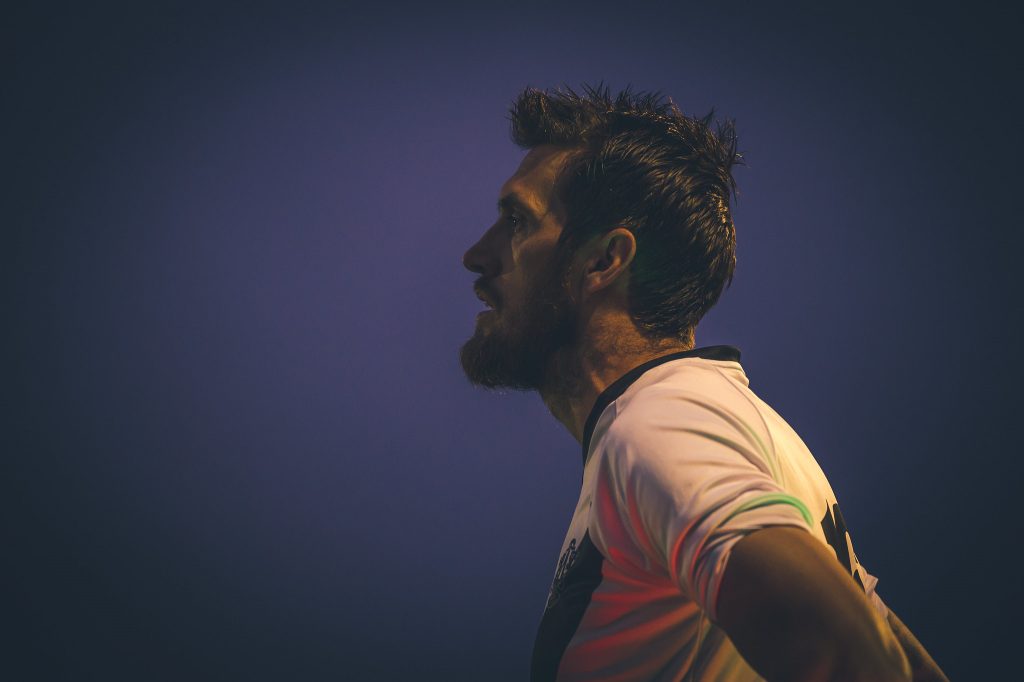 Ashington FC skipper Ben Harmison believes the Woodhorn Lane outfit are heading in the right direction for success – even though he reckons its ‘early days!’

The Colliers put their first piece of silverware for nine years in the trophy cabinet at the end of last season when they won the Ebac Northern League first division cup – and after a summer of key signings, the club sit proudly in pole position with a 100 per cent record of five wins out of five.

Harmison praised manager Ian Skinner as he spoke about the newcomers in the squad: “The boss wanted to sign lads who fitted into the changing rooms and had good attitudes, were hungry and were obviously good players,” he said, “the players who have joined us were not dropping down in leagues for easiness or luxury – just look at the shifts they have put in tonight against Sunderland RCA – they wanted a challenge and they wanted to get Ashington up the leagues where we want to be so the recruitment has been brilliant.”

And the 36 year old added that after lifting the cup with victory over Newcastle Benfield last season, the players are hungry to add to the success: “We won the first division cup and a lot of it was on the team spirit which is brilliant and long may it continue,” he said, “I know it’s early days but we are hungry for more and we can see some sort of success building. We had won four out of four in the league before tonight’s game against Sunderland RCA and after equalising, we could have settled for a point but we didn’t – we kept pushing and pushing because we wanted to make it five out of five and we achieved it.”