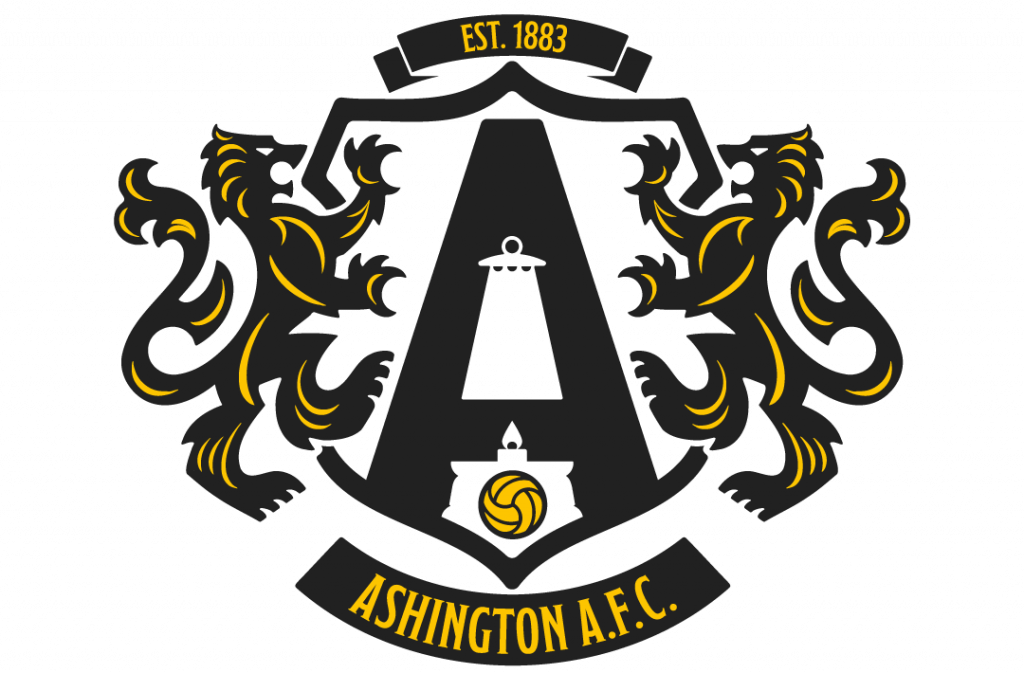 Ashington FC’s newest recruit Lewis Suddick was naturally pleased to score on his debut for the Colliers at Sunderland Ryhope CW – but his overall joy was diluted as his side conceded a late goal which saw them go down to a 2-1 defeat.

The North Shields-born 24 year old joined the Woodhorn Lane outfit last week after signing from fellow Ebac Northern League outfit Bishop Auckland. He said: “I’m delighted to have joined Ashington who are a club on the up and it’s something I’m really happy to be a part of. Hopefully I can settle in and really enjoy my football. I had no hesitation in putting pen to paper – look at Ashington’s position in the league table (fifth from top) – they are doing really, really well and when I had a conversation with the gaffer (Ian Skinner) it was a no-brainer.”

On Saturday, Suddick levelled on the hour in the top of the table clash and said: “I started the move off and managed to go and get on the end of it. I kept my cool and finished it so I was delighted with that.” However, reflecting on his debut, Suddick – a primary school teacher – added: “I thought I did alright and obviously I was happy to open my account with my first goal but the most important thing was for the team to get a win and we didn’t manage to do that so I was disappointed. I thought towards the end we at least deserved a draw and it was really unlucky for us to lose in the way we did.”