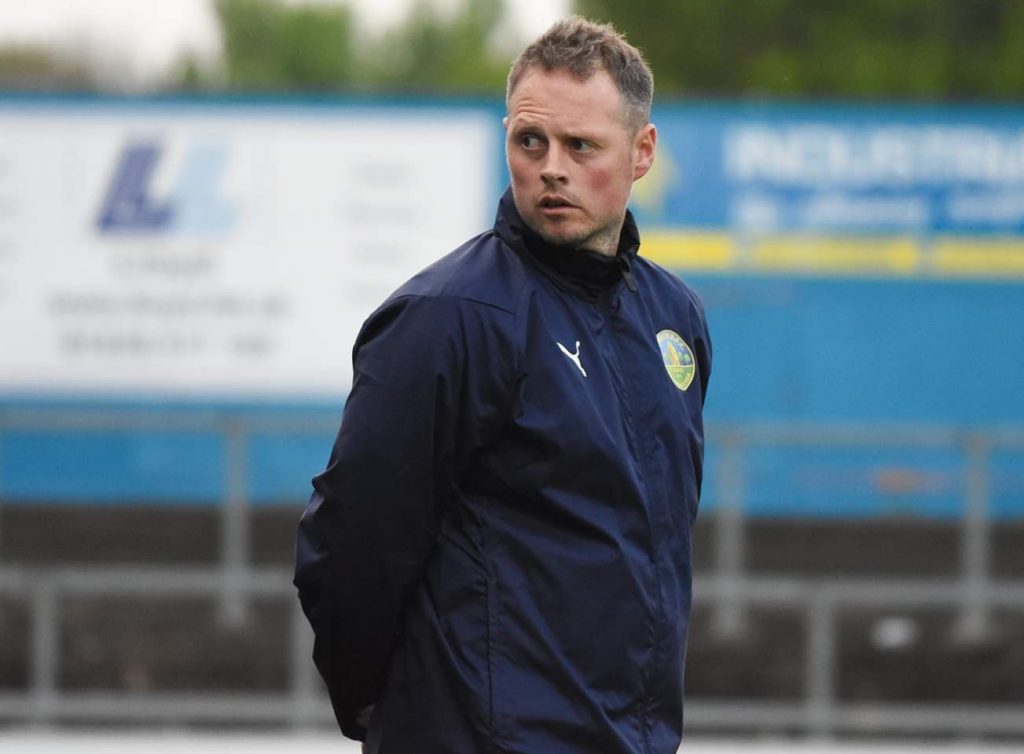 Andy, a Uefa ‘A’ licence coach, is senior lecturer and practitioner in sport coaching/PE at Northumbria University in Newcastle, and head coach of the England Universities National Squad.

Andy left his position as manager of Consett last week having guided them to promotion from the Northern League last season via the playoffs.

He will take his place in the dugout on Saturday away to Northallerton.