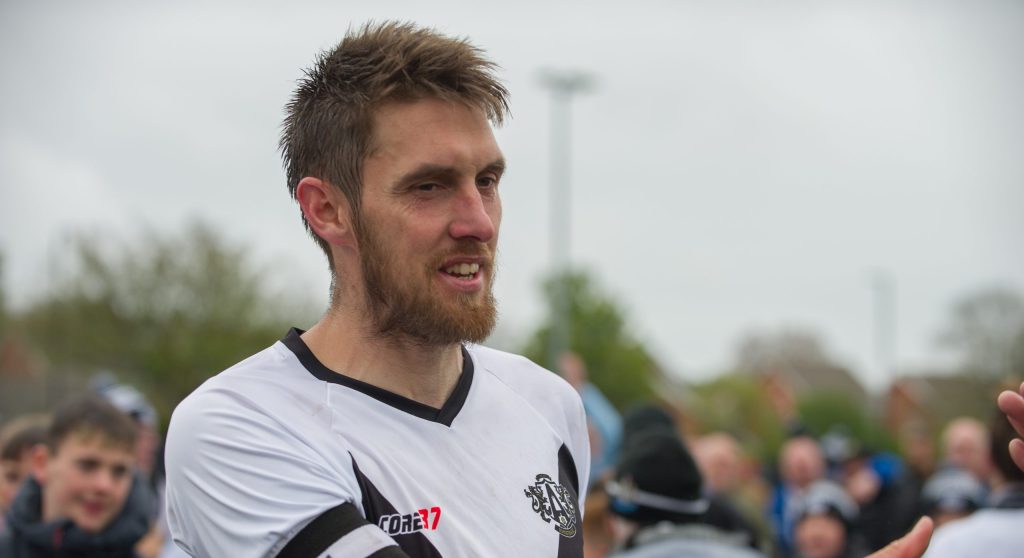 Ashington FC skipper Ben Harmison says the talking has been done and now it’s up to the players at Woodhorn Lane to perform on the pitch.

Manager Ian Skinner called his players in for the start of pre season training last week – and Harmison is the captain of a squad excited by the challenge which lies ahead. He commented: “The boss has brought six new players in and they are not coming here for an easy ride – they are going to push the younger lads all the way through. After the statement which the club have made by making the signings, we are not going to be happy just to finish in mid table – we want to win things.”

The 36 year old added: “We are going to set out to try and do as well as we can in everything. There’s obviously promotion to target but we would like a run in the FA Vase. I think it is the ambition of every non league footballer to do well in the Vase competition – and to go on and win it – with the final being staged at Wembley Stadium.” He continued: “The club want to progress and go up and that’s fine – but it’s up to the squad to gel together, show that ambition and attitude as well as work rate and put on performances. The talking is done – now as players, we’ve got to do the business on the pitch.”