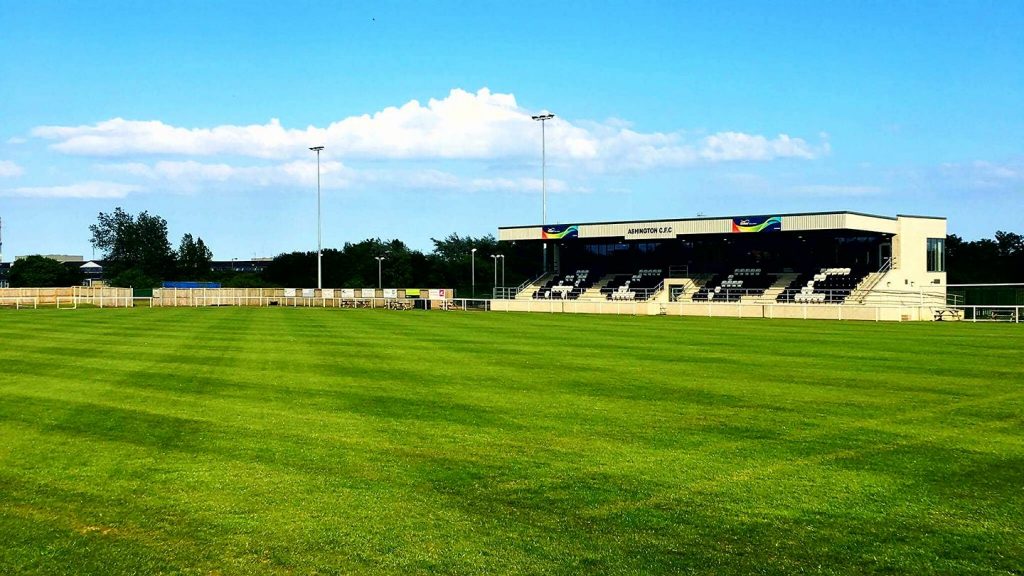 Ashington FC chairman Brian Shotton was clearly thrilled after the draw for the quarter finals of the Techflow Marine Northumberland Senior Cup landed his Woodhorn Lane side a plum home tie against Newcastle United under 23s.

The date for the game at The dwmedia Stadium has quickly been finalised and will take place on Tuesday December 14 with a 7.30pm kick-off. Tickets have already gone on sale to season ticket holders and will go on general sale on Tuesday November 2.

Giving his reaction, Mr Shotton – who has been at the helm for three years – said: “First and foremost it’s a home draw but obviously playing a Newcastle United side has always been a big game for the club whether it be a friendly or any other and to be fair I don’t think we have played them in a competitive fixture at home for many years. We were looking for a clash against Newcastle or Blyth Spartans which would attract a good crowd, so naturally we are delighted. However I’ve got to say that our home crowd are backing us to the hilt with attendances of around 500 on Saturday’s and nearly 400 against Sunderland RCA last midweek so I’d like to think that the Ashington public will come out and enjoy the night and cheer on whichever side they want to support.”

The 37 year old continued: “It will be fantastic to welcome Newcastle because even though I’m a Sunderland fan, I’ve got to admit that there’s a good buzz and a lot of excitement around St James’ Park at the moment.”

Crowds at Woodhorn Lane are on the up this season and Mr Shotton said: “I think it’s a vast mix of different things but it’s making a massive difference to the club both on and off the field. We have attracted a lot of new supporters who are undoubtedly enjoying what they are watching especially the last two home performances. We scored eight goals; played some superb football which we haven’t seen for years and last week against Sunderland RCA, we kept the ball for 30-40 passes. However, the club are also doing a lot of good as well as hard work to get us to where we are and people can see that and at the end of the day Woodhorn Lane is a pleasant ground to come too with great facilities.”

Mr Shotton revealed that tickets prices for the Newcastle clash will be as normal: “It’s important to keep the ticket prices the same but obviously we would encourage as many people as possible to pay online,” he added.

The price of online tickets will be £6 (adults); £2 (senior citizens and students) and £1 (under 16’s) but entry on the day of the game will be £1 more. The ticketing site can be found at: https://ashingtonafc.ktckts.com.